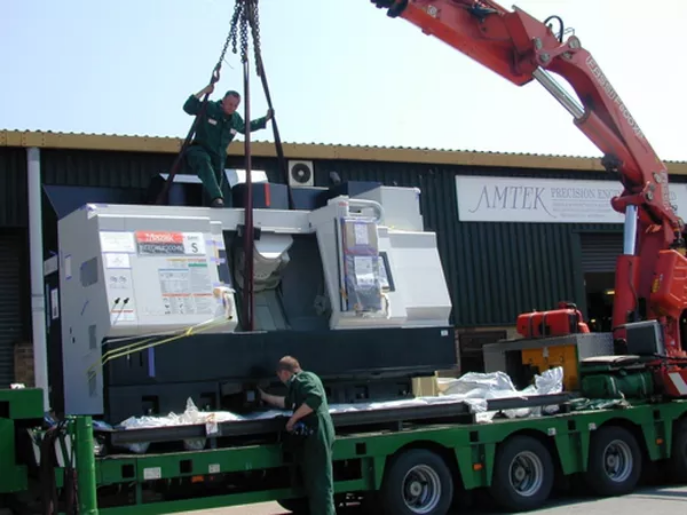 Devon-based injection mould tool-maker, Amtek Precision Engineers, is bucking the industry trend with the signing of major contracts and the continued expansion of its team.Things are looking good for Amtek as it celebrates its success in securing five major contracts in the last quarter of 2008. The orders, worth a collective £830,000, involve the design and manufacture of mould tools for mouldings within the global medical and pharmaceutical, and caps and closures industries.

Mike Jones, managing director, said: “We have a great team and many great, long-term loyal customers but we move with the times and are constantly looking for ways in which we can improve our productivity and this is something all our staff contribute to.”

Amtek has invested more than £600,000 in new plant and machinery in the last 24 months, including a five-axis Mazak Integrex 200-IV, able to machine in five different plains, which has resulted in a significant time saving.

“Much of our core competition stems from Europe so changes in exchange rates has certainly made our pricing more competitive overseas and we are already seeing the benefit of this,” continued Jones.

“However, we mustn’t forget the threat from the Far East, which poses significant problems for British manufacturing as a whole. We produce tooling of the highest quality and can offer delivery times that many of our foreign counterparts cannot compete with. Innovation and diversifying our business will also help us keep pace in this increasingly global marketplace. We absolutely have to remain positive and keep looking towards the future.”

Hosted and managed by